Theresa May to expel Russian diplomats from all of European Union

London is going to convince other European countries to expel Russian diplomats too. British Prime Minister Theresa May wants EU countries to accuse Moscow of the involvement in the poisoning of Sergei Skripal and his daughter, Bloomberg said. 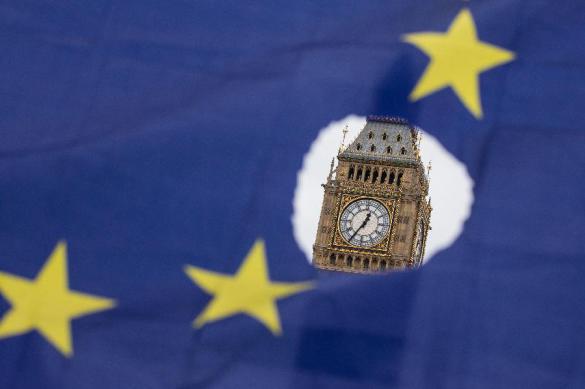 To this end, Britain is ready to share secret information with its allies. May also hopes to convince the partners in the EU of the need to strengthen criticism of the Russian authorities.

For example, during a meeting with EU summit members, Theresa May is expected to deliver a speech, the key message of which is going to say that "the problem of Russia will last for years," while Moscow poses a threat to the whole of Europe.

British officials say that the world, including the EU, must show Russia that the first use of a nerve agent in Europe since the end of World War II will not go unpunished, the publication said.