On March 21, the Federal Reserve System of the United States is to make an announcement about the decision to raise interest rates by 25 points to 1.5-1.75% per annum. 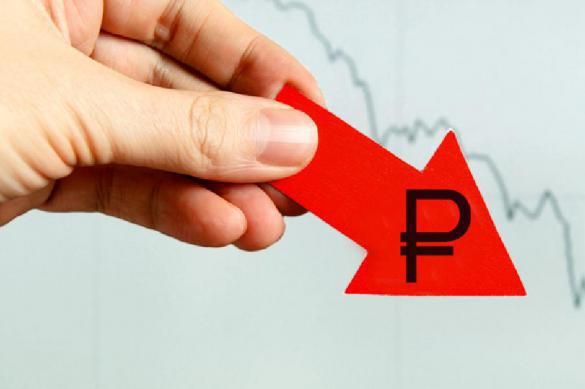 FRS chief Jerome Powell is expected to clarify how many hikes are expected to follow in the current year. As soon as this information is exposed, it will become clear whether the USA is playing to strengthen the dollar against other currencies, including the Russian ruble.

Jerome Powell is to have his first "independent" meeting as the head of the Federal Reserve. When Trump first announced Powell's candidacy, he said that the state of affairs in the US economy were getting better every week.

It is expected that the FRS will raise interest rates at least three more times in 2018. It is possible, though, that the dollar will decline against many currencies, including the ruble. As for the ruble, it will depend on other factors in 2018, such as oil prices and potential sanctions that can weaken the national currency further.

us dollar russian ruble federal reserve
19:44
Europe unhappy with both too much and too little gas from Russia
17:04
Americans fear Sukhoi Su-57 will 'kill their F-35
16:14
Russian Ka-52 combat helicopters intimidate Turkey with 'death carousel'
13:44
Michelin brings its stars to Moscow for the first time in history
19:33
Will the Russians vote for Putin in 2024?
16:09
Turkish army prepares to invade four Syrian cities
14:57
Russia to resume air traffic with 13 countries in early November
14:07
Russia records largest number of COVID-19 cases since pandemic start
13:13
Turkish national currency falls to record low against US dollar
21:31
Why did Moscow welcome its enemy Nuland?
Health
Four mutants of the coronavirus