The US public debt has reached a new record and exceeded 21 trillion dollars. 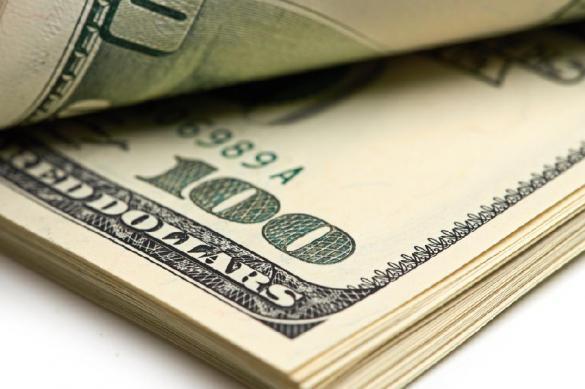 The share of the domestic debt makes up $5.6 trillion. The rest is held by private investors - individuals and legal entities - 15.3 trillion dollars.

Previous US President Barack Obama was also criticised for increasing the national debt of the United States. The US public debt grew from 10.6 trillion to 19.9 trillion dollars during Barack Obama's two presidential terms. The US budget deficit has been growing as well. In February, it  reached a new record of 215 billion dollars.