On Thursday, March 15, the US Treasury extended sanctions against Russia by adding 19 private individuals and five organizations to the black list. The new sanctions have affected the Internet Research Agency, better known in the media as the "troll factory," which the US has previously accused of attempts to interfere in the presidential election of the United States in 2016. 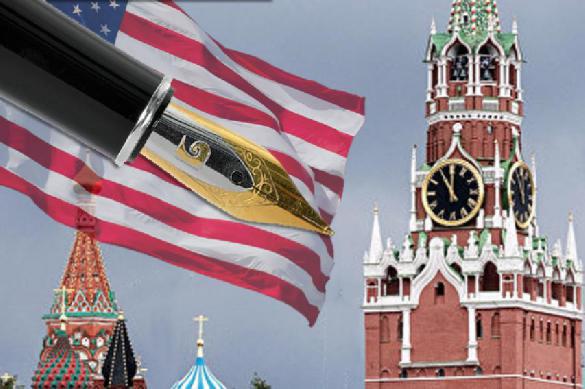 A few days ago, members of the US House of Representatives from the Democratic Party appealed to President Donald Trump to impose sanctions on Russia for interfering in the US elections. The appeal was signed by 140 deputies.

Parliamentarians said that on January 29 the US administration was to apply sanctions "against those who cooperate with the Russian military and intelligence sectors." "You did not do it on time, and you also did not begin to punish those responsible for cyber attacks during the 2016 elections," they trumpeted Trump.

On February 26, US Treasury Secretary Stephen Mnuchin said that the USA was working on new sanctions against Russia and noted that they would be introduced in the next 30 days.

The CAATSA law was signed by US President Donald Trump on August 2, 2017. This document provides for tougher sanctions against Russia, Iran and the DPRK.

Trump was opposed to the elaboration of the legal act, but the US Congress adopted the document with an overwhelming majority of votes.

In December last year, US authorities also imposed sanctions against Russia in connection with hacker attacks during the election campaign in the United States.