NATO works on 'military Schengen' in Europe to strike Russia

The Russian military leadership came to conclusion that the goal of the creation of the so-called "military Schengen" area in Europe was to accelerate the deployment of troops to the borders of Russia. 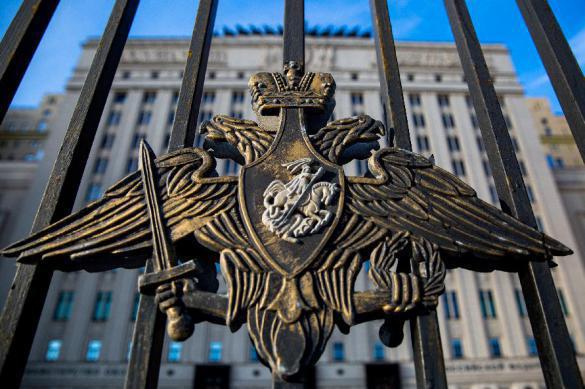 Deputy Defense Minister Colonel-General Alexander Fomin said that such decisions became a new priority for NATO. Fomin said in an interview with the Krasnaya Zvezda newspaper that "the new priority of the military-political leadership of NATO is the improvement of the logistics and transport infrastructure within Europe, and the creation of the so-called" military Schengen" area.

"The essence of the "military Schengen" is to move troops to Russian borders within the shortest period of time possible.

The Deputy Minister of Defense of the Russian Federation noted that stocks of weapons, ammunition and food are being created for the rapid deployment of an additional group of troops in various parts of Europe.