According to senior government sources in Seoul, the meeting between US President Donald Trump and North Korean leader Kim Jong-un may take place in Pyongyang. 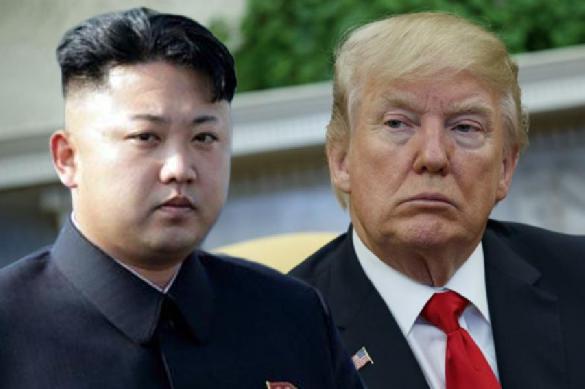 White House spokeswoman Sarah Sanders said that the US president would accept an invitation to meet with the leader of the DPRK in a place and at the time that has yet to be determined.

The sitting President of the United States has never had a meeting with his North Korean counterpart.

Most likely, the meeting between the leaders of the DPRK and the USA will take place in Pyongyang, a representative of the Ministry of the Republic of Korea for Unification said. In the past, the DPRK leadership had not expressed a desire to go to any country other than China and Russia. To crown it all, it was said that it was Kim Jong-un who came up with the idea of the meeting, the South Korean official said.

Earlier, during his speech in Missouri, US President Donald Trump called the leader of the DPRK, Kim Jong-un, "little rocket man" and a "a sick puppy."