US Embassy to Turkey closed for security reasons

On March 5, the US Embassy in Ankara will be closed to visitors in connection with a security threat, a statement published by the press service of the US embassy to Turkey said. 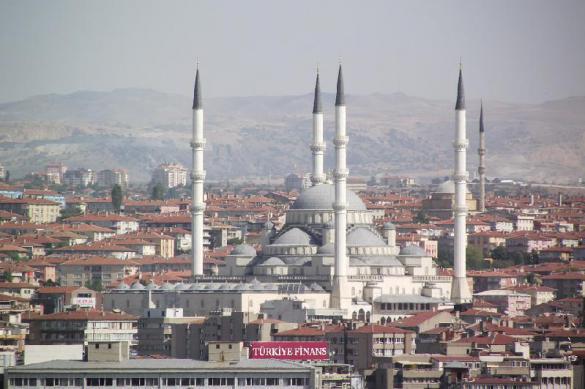 It was said that on March 5, diplomats will be able to provide only emergency services to people on March 5, when the US Embassy to Turkey is closed for security reasons.

The relationship between Turkey and the United States has worsened recently due to two key problems. First off, Ankara is extremely concerned about Pentagon's determination to supply weapons to Kurdish rebels in Syria, whom Ankara considers "terrorists."

Secondly, NATO, and the USA in particular, remains highly concerned about Turkey's intention to purchase S-400 Triumf systems from Russia. Washington demands Turkey should terminate the agreement for the purchase of S-400 air defense systems and threats to impose sanctions on Ankara otherwise.