Macron and Merkel ask Putin to talk to Assad 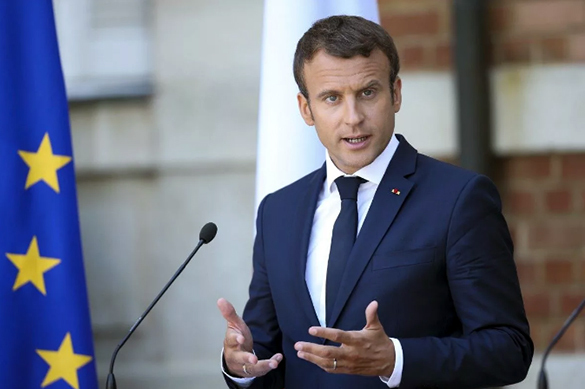 French President Emmanuel Macron and German Chancellor Angela Merkel asked Russian President Vladimir Putin to come to a ceasefire agreement with the Syrian leadership for Eastern Ghouta, a message posted on the website of the Kremlin said.

The three leaders also discussed issues about humanitarian access to Eastern Ghouta and other regions of Syria. Putin informed Macron and Merkel about practical steps that the Russian side has taken to evacuate civilians and provide humanitarian and medical assistance to the affected population in Syria.

Putin, Macron and Merkel agreed to intensify the exchange of information on the state of affairs in Syria.