The Court of Arbitration for Sport in Lausanne has made a positive decision regarding 28 appeals from Russian athletes. 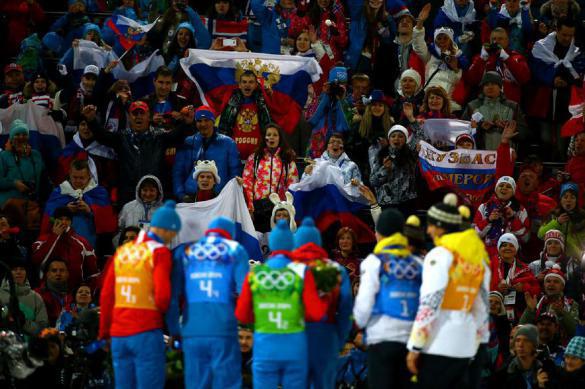 It goes about the Russian athletes suspended from participating in the Olympic Games for life due to violations of anti-doping rules.

In accordance with the decision, they will be able to take part in the Winter Olympic Games in South Korean Pyeongchang (February 9-25).

At the same time, eleven other athletes have not been allowed to take part in the Winter Games in South Korea, even though the court ruled to lift the lifetime ban from them: bobsleighers Alexander Zubkov, Alexei Voevoda, Alexander Kasyanov, Alexei Pushkarev, Ilvir Kuzin, skiers Julia Ivanova, Julia Chekaleva, Anastasia Dotsenko, hockey players Galina Skiba, Anna Shibanova and Inna Dubanok.

The decision on cases of biathletes Olga Zaitseva, Olga Vilyukhina and Yana Romanova has not been made yet.

A number of Russian athletes had earlier appealed the decision of the International Olympic Committee (IOC) about their life-long suspension from Olympic Games. They filed the appeals at the Court of Arbitration for Sport (CAS) in Lausanne.