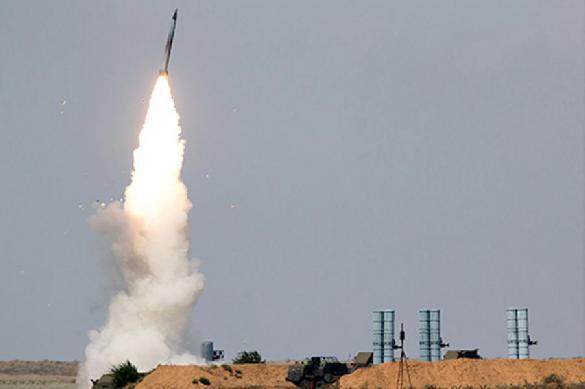 The funding for the project has been received under the National Defense Appropriations Act for the fiscal year 2018 (NDAA'18). It is worthy of note that the US proceeds from the existence of Russia's violations of the INF Treaty as a proven fact.

Experts said that Russia had created and deployed a mobile ground-based missile system with SSC-8 cruise missile (Russian designation 9M729), the range of which makes it subject to treaty limitations (the prohibited range is from 500 to 5500 km).

Paragraph 1 of Article VI of the INF Treaty prohibits the production of missiles or their stages and  launchers. The treaty also prohibits any trials of newly-built missiles, although Lockheed Martin tested its promising anti-ship missile AGM-158C LRASM system in the summer of 2017.

This product was created for the US Navy on the basis of the long-range aviation cruise missile AGM-158B JASSM-ER with minimal modifications, such as the installation of a radar homing head and new equipment for data transmission.

In response to the USA's withdrawal from the INF Treaty, Russia may deploy non-traditional nuclear weapons. Member of the Russian Academy of Missile and Artillery Sciences, Konstantin Sivkov, said that agreements on limitations of nuclear arms regulate the number of warheads, but not their total mass.

Thus, this opens up opportunities for the creation of weapons with a TNT equivalent of more than 100 megatons. "The use of such a weapon may trigger catastrophic geophysical processes in the US, for example, the eruption of the Yellowstone volcano," Sivkov said.

The actual termination of the INF Treaty removes restrictions on strategic ground-launched cruise missiles. In fact, Russia's decision to resume the production of modernized Kurier missiles comes as a response to the possible withdrawal of the US from the INF Treaty.