Chinese experts said that the fate of the Soviet Army was regrettable and may serve as a warning to the People's republic of China. 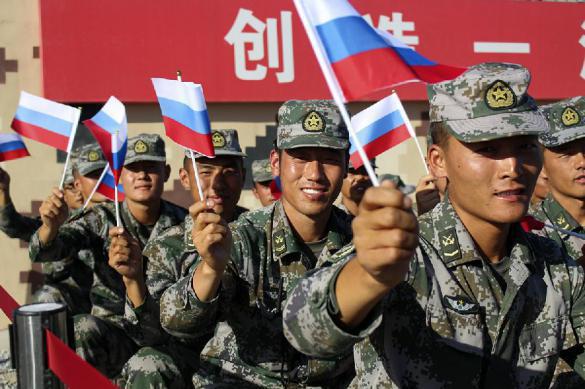 The analyst noted in his Global Times op-ed that the Soviet leadership had forgotten the goals set before the armed forces, abandoned previous ideas and ideals, and succumbed to Western influence.

The Red Army, Yan noted, represented a gold standard for China, although problems started arising after the ideology changed in the USSR.

At the same time, the Chinese remember the USSR's help in the liberation of the country from the Japanese occupation and value the greatest contribution of the Soviet Army to the struggle against Nazis.