Ukraine has tested a cruise missile, which is supposed to become "another argument for deterring the aggressor." Photos from the trials were published by the Secretary of the National Security and Defence Council of Ukraine, Alexander Turchynov. 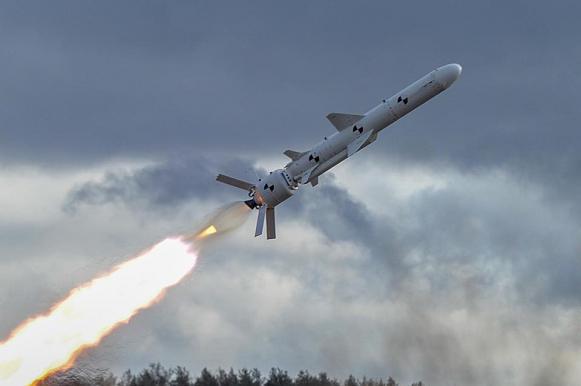 "Another important argument to deter the aggressor is ready. Today, we have conducted first successful tests of the Ukrainian cruise missile - an effective, high-precision weapons, which can destroy enemy targets - both land and sea targets," Turchynov wrote.

According to the official, this event is very important for Ukraine, because after the "total disarmament of the Ukrainian army" in accordance with the Budapest memorandum, the Ukrainian Armed Forces were left without cruise missiles.

Most likely, Ukraine's new cruise missile is the anti-ship "Neptune" cruise missile, developed by Kiev-based Luch Design Bureau. The missile is produced by several Ukrainian enterprises, including the Kharkov aircraft factory. Meanwhile, many noticed that the Ukrainian missile was  similar in design to the Soviet anti-ship missile X-35.