Officials with the Council of the Federation believe that European officials may raise the issue of Russia's exclusion from the Council of Europe for not paying membership fees to the organisation. 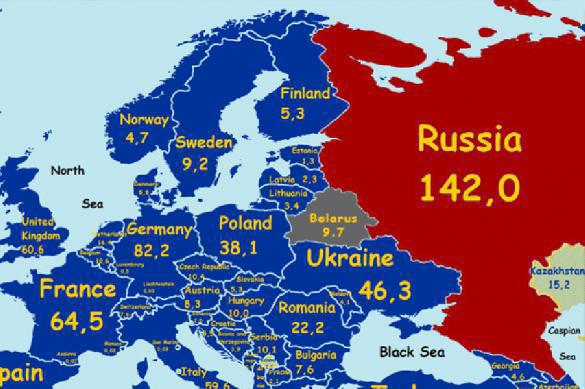 The Council of Europe may indeed exclude Russia from the list of member countries of the association in the event Russia refuses to pay the membership fee.

At the same time, Russian MPs believe that Russia may pull out from the organisation on its own will because Russia is no longer interested in this membership.

"The Council of Europe may raise the question to exclude Russia, but in this case they will get nothing. Without Russia, this organisation will look miserable, because a half of the territory of Europe is Russia, which is the largest European state. If Russia leaves, Europe will shrink to the European Union, and the Council of Europe will be its feeble likeness," Andrei Klimov, deputy chairman of the Foreign Affairs Committee of the Council of the Federation said.  "There is no point to pay any fees until they cancel their sanctions," he added.