The head of the British army, Nick Carter, said that Moscow was capable of taking "hostile actions" against the United Kingdom and NATO much earlier than expected. 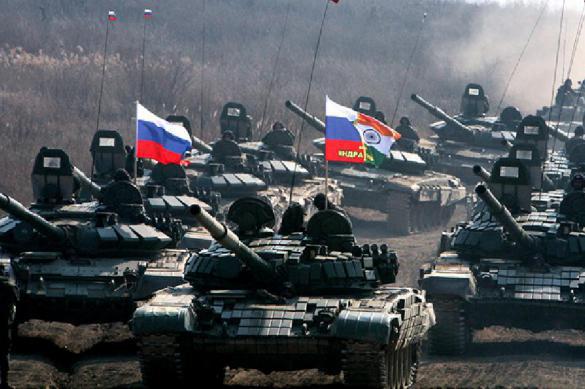 According to him, this conflict may begin unexpectedly. "The threats we face are not thousands of miles away but are now on Europe's doorstep - we have seen how cyber warfare can be both waged on the battlefield and to disrupt normal people's lives - we in - the UK are not immune from that," Carter said during a speech at the Royal United Services Institute on Monday.

According to him, the UK and the West should understand that there is no clear distinction between war and peace - there are intermediate stages instead. "Speed of decision making, speed of deployment and modern capability are essential if we wish to provide realistic deterrence," he added.

The new war will not be limited to conventional weapons that explode and shoot. Russia resorts to bribes, unscrupulous business practices, cyberattacks, contract killings, misinformation, propaganda and "military intimidation" to conduct unfriendly actions, the British general believes, thus making one believe that he is trying to convince HM Treasury to increase spending on defence.