China wants Moscow to confront pressure from Washington together

The Chinese military believe that Beijing and Moscow must resist pressure from Washington together. 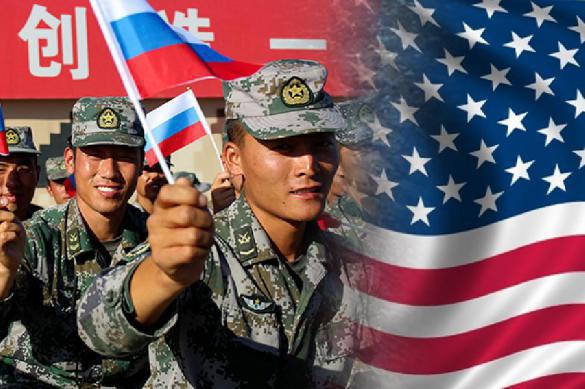 Defence attache of the Chinese Embassy in Russia, Major-General Kui Yanwei, said at a meeting with chairman of the Federation Council Committee on Defense and Security, Viktor Bondarev, that the Pentagon views China and Russia as threats to the United States.

Kui Yanwei stressed that Moscow and Beijing need to jointly counter global threats, as well as "challenges that come from the US and its allies."

It is worthy of note that Pentagon's new National Defence Strategy pays first priority to the USA's  rivalry with Russia and China. The US Defence Department believes that Moscow and Beijing pose a threat to the security and prosperity of the country.