Specialists of the US Department of Defense intend to study the infrastructure of Belarus, Ukraine, Moldova, Finland and Poland for their readiness for wartime conditions. The Pentagon needs the data to understand the logistics networks and supply chains in times of war and emergency situations. The department also intends to collect information on sources of water and food products, fuel, medicines, industrial equipment and clothing. The US military are also interested in ports, roads, airports, bridges and ferries. 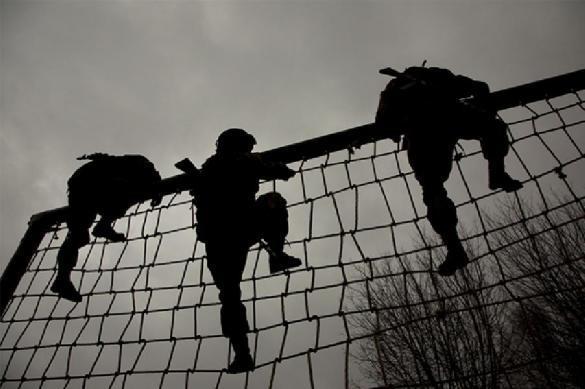 To date, the US military analyse the ability of state structures of Russia and China not only to survive a nuclear strike, but also to continue functioning afterwards.

"One should bear in mind the fact that with the advent of nuclear weapons and the US championship on this issue, Washington has always considered a pre-emptive strike, while we would respond with a counter-attack. It was always for the Americans to take the initiative first,"  president of the Academy of Geopolitical Problems, Colonel-General Leonid Ivashov said.

"The USA's entire global missile defence system is aimed specifically at ensuring the first global nuclear strike. Every five years, the Americans prepare the nuclear report, in which experts study the condition of adversary countries - Russia and China in the first place - and work on various options of what may happen should the USA attack them first," the expert added.

"Most likely, a cyber strike would come first to disable the entire control system and communication system to deprive Russia of a possibility to make quick political decisions and force Russia strike a responsive blow. A rapid global strike or a nuclear strike will immediately follow afterwards," the expert shared.

"That's why the Perimeter system was built during the Soviet years, and has been improved ever since. This is necessary for deterrence. I am not saying that the Americans are getting ready fo war, but they work on the question just in case," concluded the general.