US diplomat makes fool of himself in the Netherlands

American diplomats may show an extremely low level of professionalism at times. 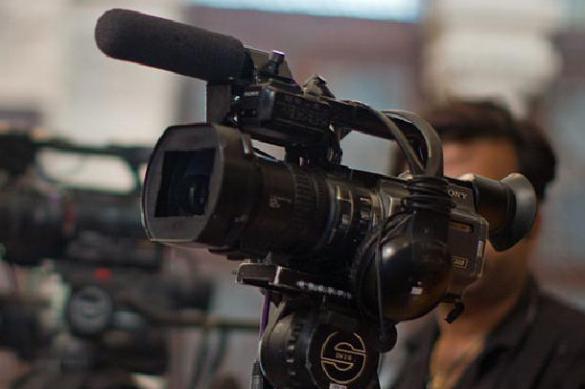 Most recently, US Ambassador to the Netherlands, Peter Hoekstra, made a mess of his first press conference, when local journalists literally lynched the US diplomat for his remarks that he made in 2015.

During his first press conference in the Netherlands, Peter Hoekstra had to deal with uncomfortable questions at once. They asked him whether he was going to visit the "no-go zones" in the Netherlands, of which he had earlier spoken, and whether he could name at least one name of the politician who had been burnt.

As a result, a reporter told him: "This is the Netherlands, you have to answer questions."