General Robert Neller, the commander of the US Marine Corps stationed in Norway, announced the impending "big-ass fight." According to him, his subordinates are likely to be redeployed soon, while the US presence in the region is to be expanded. 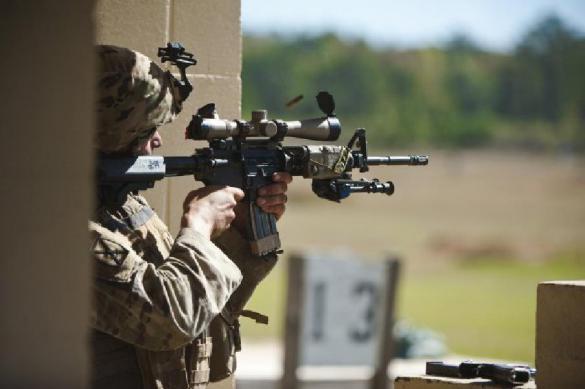 "I hope I'm wrong, but there's a war coming," Neller said, according to Military.com. "You're in a fight here, an informational fight, a political fight, by your presence."

The general said that the Pacific and Russia would be in the focus of attention. "Just remember why you are here, they are watching, as you are watching them, they are watching you, we have 300 marines here, we could increase this number to 3,000 overnight," Neller said during a visit to the new Marine Corps rotational force in Norway as part of a multi-country Christmas tour of deployed Marine units.