Representatives of the Chinese embassy in Washington expressed an opinion that assessments contained in the US national security strategy would lead to the isolation of the United Sates of America. 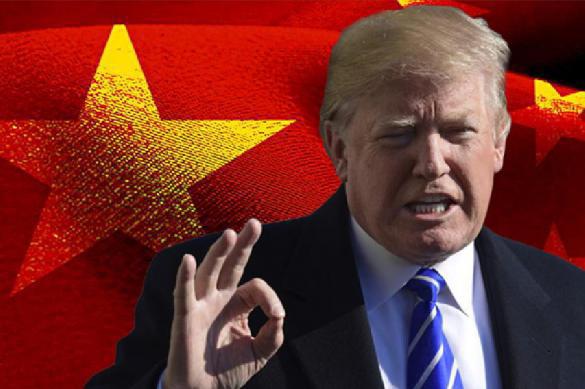 According to Chinese officials, it is absolutely selfish for a country to claim that its own interests dominate interests of other countries and common interests of the international community. "Such a position can only lead to isolation," representatives of the Chinese embassy believe.

Principles of openness, inclusiveness and mutually beneficial cooperation, as well as the coordination of interests of one country with common interests of the international community will lead to prosperity of the world community.

According to Chinese diplomats, the American rhetoric is contradictory. The USA sees China a partner and an adversary, but the truth is that China and the United States have been getting  increasingly interdependent. The USA needs to find a common language with China instead, they believe.