Presidents of Russia and Egypt discussed the resumption of direct air communication between the two countries. 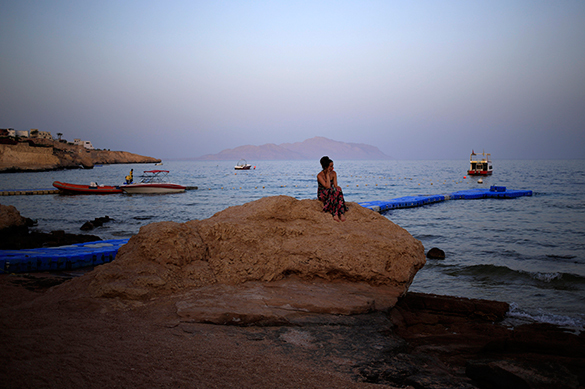 "After the terrible tragedy in the sky over Sinai, direct air communication between our countries was suspended. During this time, the Egyptian side has done a great job to raise the level of security at airports. Russian security services reported that they were ready to open direct communication between Moscow and Cairo," President Putin said when visiting Cairo.

Putin also said that the governments of Russia and Egypt would have to sign an appropriate intergovernmental protocol. The Russian side "will strive to ensure it should be signed in the very near future."

Officials with the Egyptian authorities earlier said that they were ready to sign an agreement on aviation security with Russia.