Officials with the Foreign Ministry of Israel issued a statement saying that they were not going to change their position on the Crimea and would stick to neutrality. 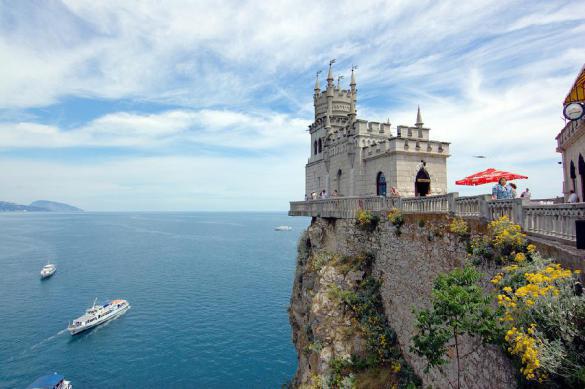 Representatives of Israel's foreign policy department have thus refused to take sides with Kiev on the Crimean issue. According to them, as long as Moscow and Kiev do not come to an agreement on the status of the peninsula, Israel will stick to the neutral position on the subject.

Israeli officials also said that they were concerned about the glorification of Nazi accomplices in Ukraine, who were involved in the extermination of Jews during WWII.

Deputy Director General of the Israeli Foreign Ministry, Director of the Department of Eurasia. Alex Ben Zvi, explained that any decision taken "on the basis of the Russian-Ukrainian dialogue will suit us." "If Moscow and Kiev agree that Crimea is Russian, then we do not mind. Israel intends to maintain a neutral position until a consensus is reached," he added.

The head of the press service of the Ministry of Foreign Affairs of Israel, Emmanuel Nahshon, also noted that the issue of recognition or non-recognition of the legitimacy of the Crimean referendum in 2014 was not relevant for Israel.