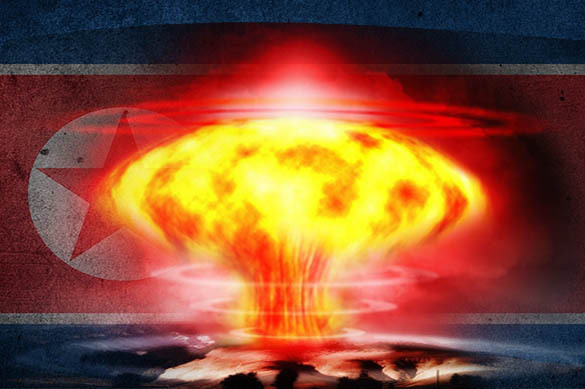 North Korea's leader Kim Jong-un may order his military to blow up a hydrogen bomb in near-earth orbit in the worst extremity.

According to Contra Magazin, the USA worries a lot about such a development. A large-scale electromagnetic impact may not only deactivate most of US satellites, and also leave 90% of the US territory without electricity and vital systems.

Such an explosion in outer space over the territory of the United States may result in "ten Chernobyls and Fukushimas" simultaneously. In case of such a scenario, the US energy system, industry and the country on the whole will not be able to recover. Other countries in the region - Canada and Mexico, will be affected as well.