The production of a play based on Leo Tolstoy's "Anna Karenina" novel was banned in the Ukrainian city of Khmelnytsky because the play was supposed to be staged in the original language - Russian. 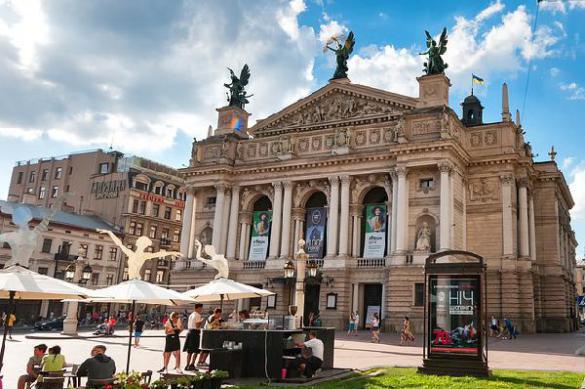 Actress Olga Sumskaya said with indignation: "They prohibit Leo Tolstoy in the original language, but this work is included in school curriculum as foreign literature."

According to the actress, such a ban is "an attempt to mix sin with righteousness."

Spokespeople for the administration of the Theatre named after Staritsky declined comments on the matter. It is worthy of note that performances by Homo Soveticus and Black Square Russian-language theatres from Moscow were ruined for the same reason.