Ukraine hopes to receive lethal weapons from USA and Canada

Kiev still hopes to receive both American and Canadian lethal weapons for its troops in the Donbass, Deputy Prime Minister of Ukraine Ivanna Klimpush-Tsintsadze said. 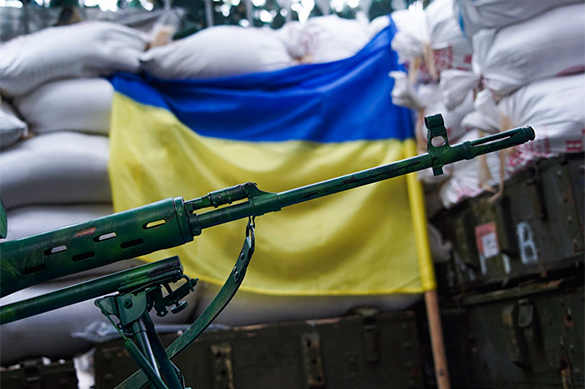 In an interview with reporters, she said that Kiev still harbors such hopes as a result of recent meetings in the United States. "We understand that they fully support the provision of weapons to Ukraine," the vice-premier told 112. Ukraine TV channel. "We hope that President Trump will make the decision, and we will be able to defend our military men," she said adding that it may go about shipments of long-range radar stations from the USA.

Today, the vice premier met with members of the Standing Committee on National Defense of the House of Commons of the Parliament of Canada. The officials discussed the Ukrainian-Canadian relations, as well as prospects for expanding cooperation in the field of security and defense.

Meanwhile, non-factional deputy of the Verkhovna Rada, Viktor Baloga, believes that Kiev should not count much on supplies of lethal weapons from the US or Canada. In his opinion, this will never happen, because "the world does not live in Ukrainian problems."