Russia is not listed among potential threats to the West,  US President Donald Trump said. 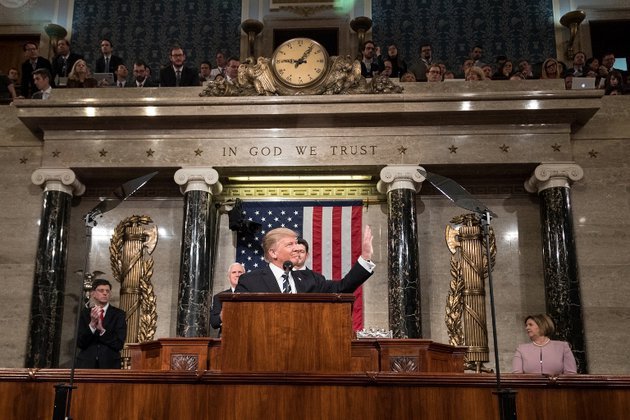 When asked if he saw Russia as a threat to the Western world, Trump did not give a precise answer to the question.

Returning to the question of Russia, Trump noted that he believes in the normalization of Russian-American relations. "Finland is respected by Russia. Finland has been free of Russia, really - just about one of the few countries in the region that has been - for 100 years," Trump said. "And Russia has a lot of respect for Finland, so that's always good," Trump continued.

"I hope that we do have good relations with Russia," Trump said. "I say it loud and clear, I have been saying it for years. I think it's a good thing if we have great relationships, or at least good relationships, with Russia. I believe someday that will happen," he said. "It's a big country, it's a nuclear country. I think that's very good for world peace and other things," Trump said.