Bulgarian soldiers flatly refused to shoot at targets that looked like Russian soldiers during NATO exercises in Romania. The similarity of the targets was most likely unintentionally as the targets were made from billboards that had not been repainted, local media reported. 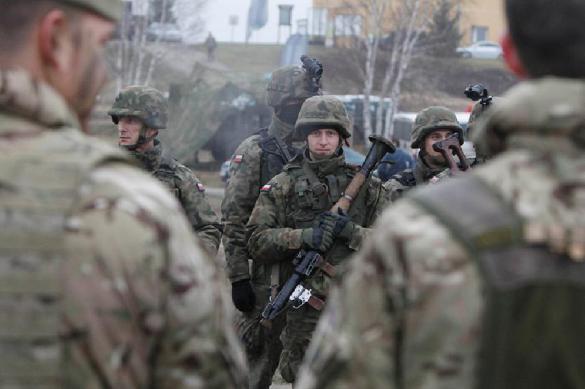 Yet, Bulgarian military men refused to shoot at those targets after they considered that identification marks on the targets were reminiscent of Russian ones. Supervisors of the drills had to repaint the targets and apologise to the Bulgarians.

Noteworthy, after the meeting in Bucharest, the leaders of Bulgaria and Romania Rumen Radev and Klaus Johannis said that their attitude to Russia remains friendly, even though the two countries are members of the European Union and NATO.

According to Radev, to maintain a sincere and open dialogue, channels of communication with Russia should remain open. The President of Bulgaria is confident that this can reduce tensions and make it possible to avoid open risks.