The OSCE monitoring commission has provided statistics on the situation in the Donbass since the beginning of the year. In the east of Ukraine, 62 civilians were killed and 283 people were wounded, the report from the commission says. 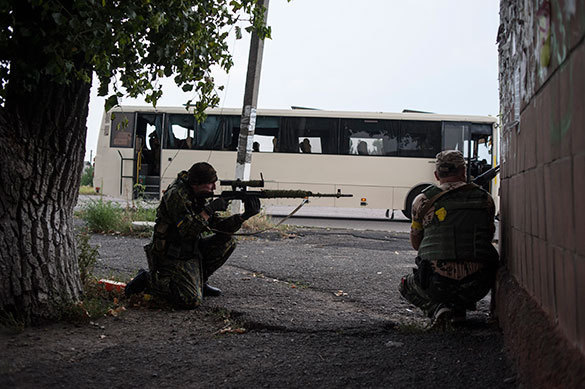 "Between July 24 and August 8, three civilians were killed and another ten were injured, which has increased the total number of casualties confirmed by the mission in 2017 to 345 people, 62 of which were fatal," the document says.

Earlier, Pravda.Ru reported that from mid-April 2014 till May 15, 2017, at least 10,090 people were killed, at least 23,966 people were injured. This is stated in the 18th report from the UN High Commissioner for Human Rights on the situation in Ukraine. Because of the war, thousands of Ukrainians have left their homes.