US prepared for preventive strike on North Korea 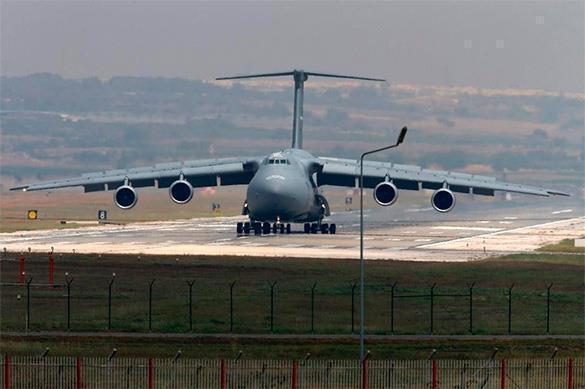 The US is preparing to strike a preemptive blow on North Korean missile launch sites, if President Trump signs  a relevant decree. The plan of the attack includes 20 different objects, such as launch sites and technical support systems, NBC reports.

Heavy bomber Rockwell B-1 Lancer will take off from the US Air Force base on Guam to strike North Korea.

Meanwhile, Japan intends to shoot down North Korean missiles, if the DPRK launches them on the US island of Guam. According to Japanese Defence Minister Isunori Onodara, Japan remains in constant readiness for any development, Kyodo news agency reports.