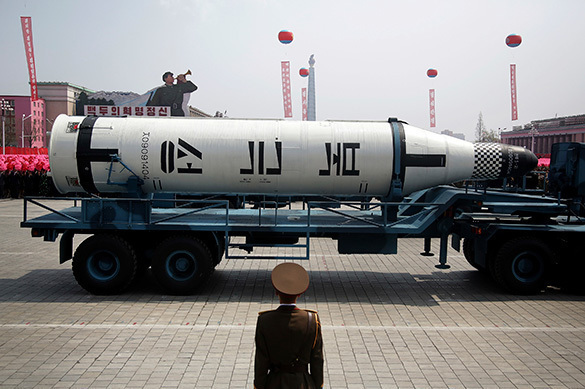 The Democratic People's Republic of Korea, DPRK, or North Korea, is working on a powerful hydrogen bomb. The country is likely to complete its development in six months. The destructive power of the new bomb is said to exceed the power of the atomic bombs that the United States dropped on the Japanese cities of Hiroshima and Nagasaki, reports Fox News.

In addition, the DPRK is working on a missile that can be equipped with a hydrogen bomb. Pyongyang has already announced a successful hydrogen bomb test in January 2016, although many experts expressed doubts about the reliability of that information.