President of Turkmenistan Gurbanguly Berdymukhamedov has recently attracted media attention for his machismo. The head of the former Soviet republic attended military drills near Ashgabat. The president was dressed in camouflage and demonstrated his skills in shooting and knife throwing. 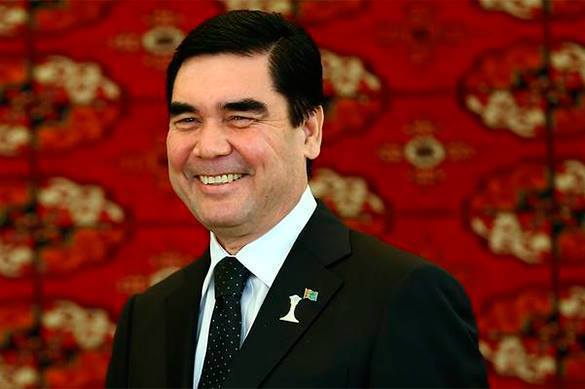 Berdymukhamedov's PR stunt has made him an Internet meme - many compared the President of Turkmenistan to characters of Arnold Schwarzenegger's cult action films.

Berdymukhamedov conducted a course of basic training for recruits, independent news agency Chronicles of Turkmenistan said on August 1. "The head of state personally demonstrated to the heads of law enforcement agencies how to handle weapons, shoot sharply and how to throw daggers at an enemy," the article said.

According to the agency, the heads of the Ministry of Defense, the Ministry of Internal Affairs, the Ministry of National Security of Turkmenistan, as well as the Attorney General, the head of the customs, migration services and other high-ranking officials of the republic attended the exercises.

An ironic video of Berdymukhamedov's appearance at the drills contains several scenes from the 1985 film "Commando" starring Arnold Schwarzenegger.