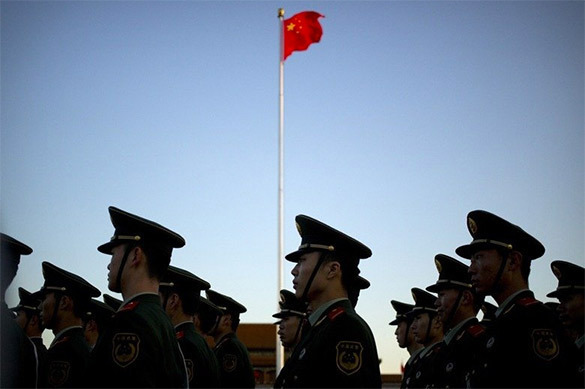 A ceremony to open China's first overseas military base was held in Djibouti, East Africa. Chinese officials stated that the base would be used for peacekeeping operations in the region. The ceremony was timed to the 90th anniversary of the People's Liberation Army of China.

More than 300 people took part in the opening ceremony, including Tian Zhong, deputy commander-in-chief of the Chinese Navy, RBC reports.

According to Xinhua News Agency, the base was built for China's military participation in peacekeeping operations in the region, as well as for humanitarian assistance in Africa and Western Asia. China started building the base in 2016. More than 2,000 troops will serve on the base. First Chinese servicemen arrived at the base on July 11.