Russia and Venezuela to be connected with optical cable

The authorities of Russia and Venezuela discuss cooperation in the sphere of telecommunications. In particular, it is planned to connect the two countries with an optical cable. 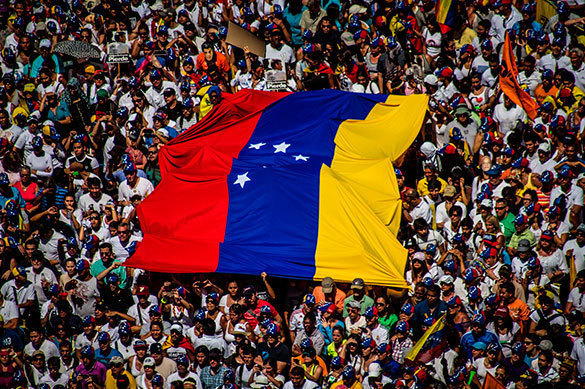 The Venezuelan Ambassador in Moscow Carlos Rafael Faria Tortosa told about the project after a meeting between Russian and Venezuelan high-ranking officials.

"They considered, in particular, the technological platform with which Venezuela works, as well as the projects that already exist in Russia so that they can be developed on the Latin American continent," Tortosa said.

Representatives of Russia and Venezuela also discussed issues of cyber security. As long as Russia is one of the countries that has a powerful system for combating terrorism in cyberspace, Venezuela plans to learn from Russia's experience.