The Russian Center for the Reconciliation of Warring Parties conducted its first special operation to deliver humanitarian aid to the armed opposition of Syria. Trucks loaded with essential goods and food products arrived in Eastern Ghouta. 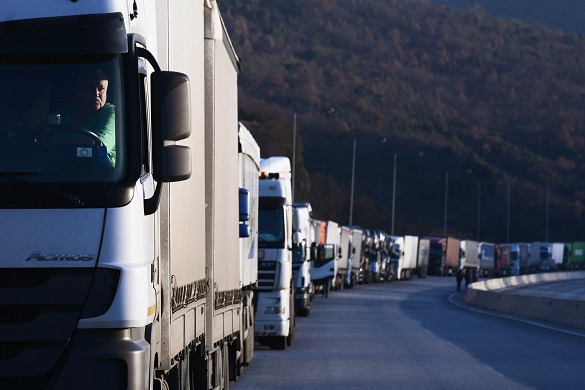 Members of the opposition, who struggled against government troops before, received medicines and food products. Three KAMAZ trucks delivered about 15 tons of cargo.

As was reported in the Ministry of Defense of Russia, moderate Syrian opposition and the Russian military signed an agreement on de-escalation in the area of Eastern Ghouta in Syria.

On July 25, eight people were killed in Eastern Ghouta as a result of an air raid. An investigation was launched to establish the origin of the aircraft that conducted the attack.