According to a report by the Syrian Observatory for Human Rights (OSDH), released on Sunday (23), the US-led coalition intervening militarily in the war in Syria has killed 9,274 people since September 2014. 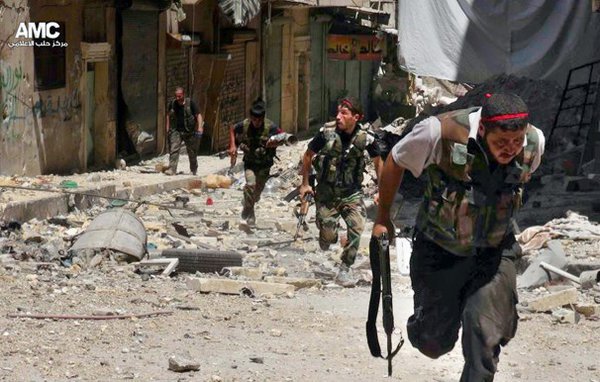 The killings were caused by bombings and air strikes by the International Coalition, which operates without the permission of the Syrian government, violating the sovereignty of its territory.

The attacks also left hundreds of civilians injured, according to the OSDH, many of them seriously, having to be amputated and physically disabled, as well as destruction of public and private property.

According to the report, 1,961 Syrian civilians were killed by Western aggression forces, including 441 under 18 and 336 women. Also, 154 relatives of members of the Islamic State were murdered, of which 68 were children under the age of 16, 57 women and 29 men.

In the past month, between June 23 and July 23, 476 people were killed by US-led intervention forces, including 162 civilians (including 53 children and 60 women).

The Observatory condemned the massacre of civilians by the US-led coalition and called for the punishment "of those who have murdered and helped to murder [civilians]" and are brought to trial.

The OSDH is a London-based NGO, opposed to the government of Syrian President Bashar al-Assad and accused by some of receiving funding from the West.

The full report can be accessed here: