US President Donald Trump decided to close CIA's program supporting "moderate Syrian opposition" that struggles against government troops. In fact, this could mean the first step towards Russia, reports The Washington Post. 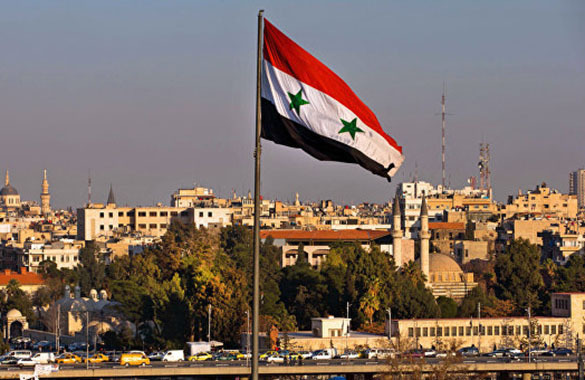 Trump made the decision almost a month ago, after consulting CIA Director Mike Pompeo and his assistant for national security, General Herbert McMaster on the eve of the negotiations with Russian President Vladimir Putin.

Reportedly, Jordan, the country where certain terrorist groups undergo training, supported Trump's decision. One may now expect an agreements with Russia on local armistice in Syria.

"This is a momentous decision. Putin won in Syria," an anonymous White House official told the Washington Post. However, experts fear that the curtailment of the CIA program may play into the hands of radicals and harm the reputation of the United States.

The CIA program to support insurgents from the Free Syrian Army that controls territories in the north-west of Syria involved Turkey, Saudi Arabia and Qatar. Insurgents were receiving money and ammunition, as well as military training from these countries,