Trump appoints super hawk Huntsman as US Ambassador to Russia

US President Donald Trump will suggest the candidacy of Jon Huntsman to the post of the US Ambassador to Russia. 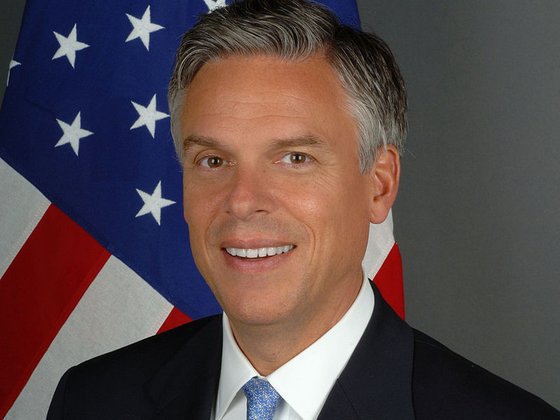 Huntsman has reportedly already accepted the offer. The would-be ambassador earlier served as the head of the State of Utah and then acted as a US representative in China for two years. During the time of Barack Obama's presidency, Huntsman was heading the US Embassy in China.

Jon Huntsman is the son of a billionaire, owner of Huntsman Corporation. He is a member of The Church of Jesus Christ of Latter-day Saints, in other words, a Mormon. Jon Huntsman is also a member of the Bilderberg Club, which is often referred to as the shadow government of the world. In addition, there is an opinion that the politician was involved in the "jasmine revolution" that occurred in China during the time of his service in the country.

The sitting US Ambassador to Russia, John Tefft, is to leave his post in the autumn of this year before he goes back to the US with his family.