The police of France prevented a plotted assassination of President Emmanuel Macron. The mastermind of the plot is believed to be 23-year-old man from Paris. 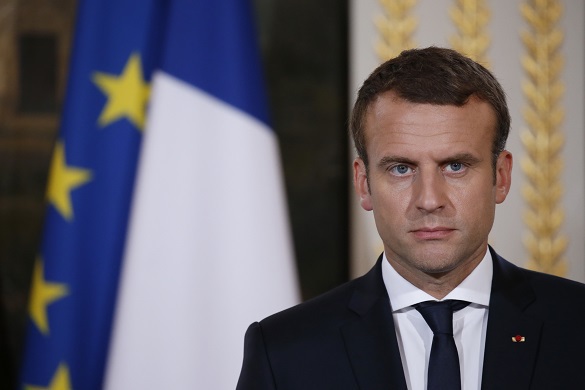 Supposedly, the man was planning to assassinate President Macron on July 14. The suspect intended to kill Macron during the national parade in honour of the Bastille Day on the Champs-Elysees. However, the police learned of his plans long in advance.

The young man started to actively look for weapons on the Internet and attracted the attention of special services. In 2016, the suspect was convicted for calls for terrorist attacks. He then called to  attack migrants, Jews and people of non-traditional sexual orientation.

The man was detained at home. He threatened the police with a knife. Two more knives were found in his car. The police characterized the young man as a mentally unbalanced individual.