All computers of the Cabinet of Ministers of Ukraine have been infected with a virus as a result of a hacker attack. The virus has struck the Kiev metro and deprived passengers of a possibility to use bank cards to pay for tickets. Kiev's Borispol international airport may also experience problems with its flight schedule. 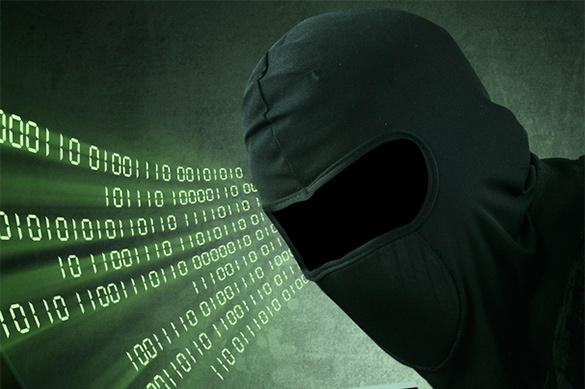 The hackers, who arranged a large-scale cyber attack in Ukraine, have set forth their requirements. Infected computers display information saying that their owners must provide information about their electronic wallets and send the attackers 300 dollars in bitcoins.

The message appears to be similar to the one used during the WannaCry virus attack.

The Central Bank of Ukraine, energy companies Ukrenergo and Kyivenergo were also affected. Problems were reported at Mondelēz International, Oschadbank, Mars, Nova Pochta, Nivea, TESA and other companies. According to experts, this is not WannaCry, but a similar virus in its behavior.

The virus was identified as Petya. The virus "kills" hard drives by encrypting the main file table (MFT) before extorting money for decryption.