The Woodrow Wilson International Centre published data about secret plan of Israel to drop a nuclear bomb on Egypt in case of defeat during the Six Day War. 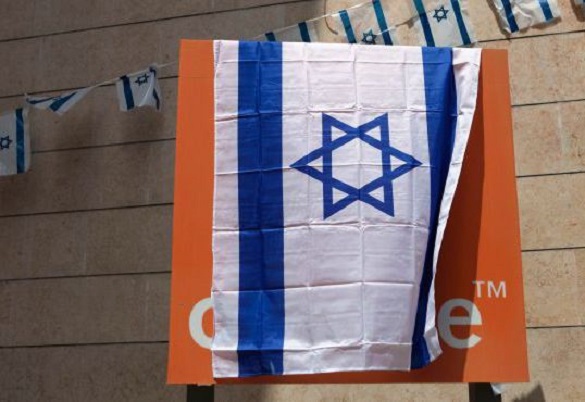 During the crisis in 1967, Israel assembled its first nuclear devices. Senior Israeli officials considered a possibility to detonate a nuclear bomb as part of an unlikely development of the Doomsday scenario. As a result of the war, Israel had captured Sinai and Gaza from Egypt, the West Bank from Jordan, and the Golan Heights from Syria.

According to the plan, the explosive, made in the form of a semi-assembled arachnid device with a nuclear filling and ignition wires, was to be planted on the Sinai Peninsula and activated by the order from the Prime Minister of Israel.

This data is based on the interview with brigadier General of the Israeli Defence Forces, Yitzhak Yaakov, who in 1967 served as the main link between the Israeli military and the civilian defence industry that was also involved in the nuclear project.