Moscow has reserved the right to respond to Montenegro's hostile actions. Russia also regrets the continuing anti-Russian hysteria in Montenegro, officials with the Foreign Ministry of Russia said. 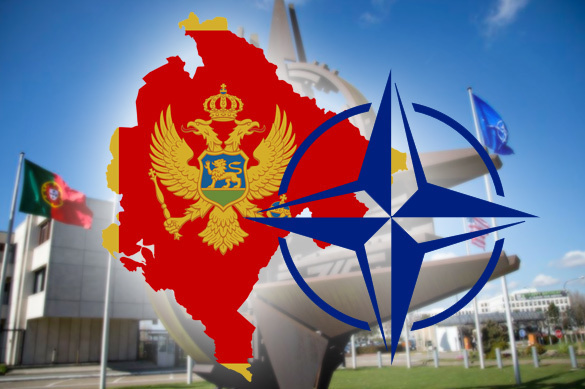 On Monday, June 5, Montenegro officially became the 29th member of NATO. The ceremony of joining the alliance took place in Washington.

NATO will rise the flag of Montenegro on June 7. The ceremony will be held at NATO headquarters in Brussels.

Earlier, US President Donald Trump signed the protocol about Montenegro's incorporation into NATO.

NATO needs Montenegro because of the geographical position of the country and its port infrastructure. Montenegrin ports can be used to fuel military ships and arrange other types of infrastructure.

In April, the Russian Foreign Affairs Ministry issued a warning about anti-Russian hysteria in the small European country.