The program of the annual meeting of the Bilderberg Club to be held in Chantilly, Virginia, has been exposed. 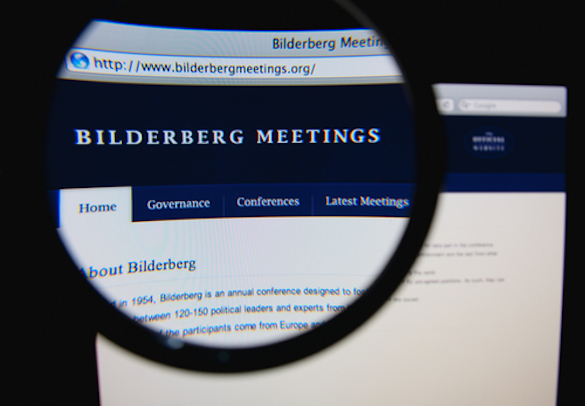 The key issue on the agenda of the 65th meeting of the club will be devoted to the report about the activities of the Trump Administration. In addition, the participants of the meeting will discuss transatlantic relations, NATO, the development of the European Union, the "war on information", the role of Russia in the world, the Middle East and China.

This year, IMF head Christine Lagarde, King of the Netherlands Willem-Alexander, NATO Secretary General Jens Stoltenberg, former US Secretary of State Henry Kissinger and other politicians are going to take part in the conference. Representatives of major Western banks, corporations and media outlets will be present at the meeting as well.

National Security Adviser Herbert McMaster will represent the US administration at the meeting. Secretary of Commerce Wilbur Ross and Donald Trump's assistant for strategic initiatives Christopher Liddell are also attending.

The meeting will be held at Westfields Marriott Hotel. Fir trees have been planted around the hotel not to let anyone peek into the windows of the hotel during the meeting.

The Bilderberg Club is known as an annual meeting of the world's political elite, influential representatives of the world and the media. Usually, as many as 130 people attend the conference, which always takes place behind closed doors, without journalists. Some even believe that it is the Bilderberg Club that secretly rules the world.