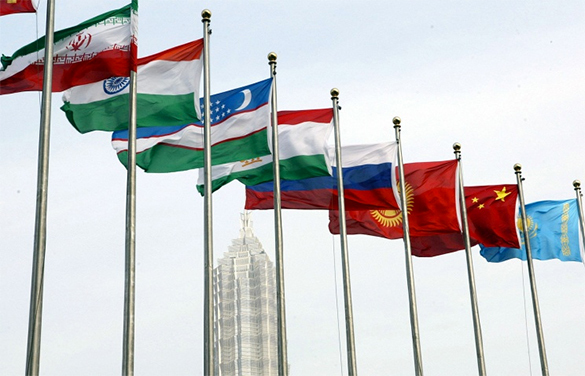 After the accession of India and Pakistan to the SCO, the population of the member-countries will make up 43-44% of global population and their their GDP will total about 33 trillion dollars. The organization will thus turn into a trans-regional association.

The upcoming summit of the Shanghai Cooperation Organization will have a broad agenda. Last nuances will be defined on June 5-7 during the meeting of SCO national coordinators.