The new bridge, Dhola-Sadiya, was opened in the northeastern state of Assam in India. The bridge is likely to make an entry into the Guinness Book of Records as the longest bridge in the world. 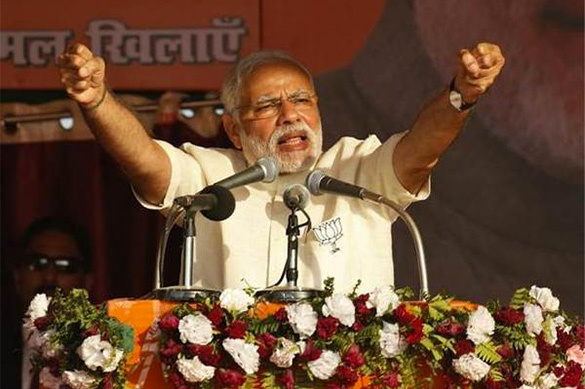 The length of the bridge that connects the settlement of Dhola and the city of Sadiya across the Lohit River is 9.15 km.

Indian Prime Minister Narendra Modi traveled along the bridge for a solemn opening ceremony. Modi drove and then walked on the bridge to assess the quality of the asphalt surface.

The bridge shortens the journey from Northeast Assam to Arunachal Pradesh. Previously, one had to spend about five hours for such a journey. The bridge has cut the required time to only one hour. To crown it all, the bridge has an amazing quality: it can withstand a combat tank weighing up to 60 tons. This will help the Indian army to simplify the transfer of infantry to the borders with China.

Earlier, the longest bridge in the world was another Indian bridge Rajiv Gandhi in Mumbai. Its length is 5.65 km.