Syria missile attack: Too many bombs, too little destruction

According to US President Donald Trump, the US military successfully represented their country and the world in carrying out the attack on the military airfield in Syria. Trump congratulated the participants of the operation by posting a message on his Twitter account. 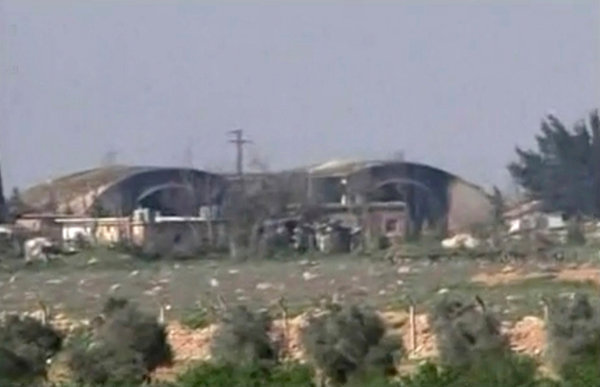 "Congratulations to our great military men and women for representing the United States, and the world, so well in the Syria attack," Trump wrote.

At the same time, Russia's Defense Ministry assessed  the combat effectiveness of the US cruise missile strike at the airbase in Syria as "extremely low."

According to the Russian defense department, only 23 of 59 cruise missiles fired from American destroyers have reached their targets, official representative for the Defence Ministry of the Russian Federation, Igor Konashenkov told reporters on April 7, RIA Novosti reports.

"According to Russian means of objective control, only 23 missiles have reached the Syrian airbase. The place of the fall of the remaining 36 cruise missiles is unknown," Konashenkov said.

The USA launched 59 Tomahawk missiles on Shayrat airbase in Syria on April 7. However, pictures of the airbase after the attack show relatively little destruction, even though 59 bombs should have wiped the airbase off the face of Earth.