The US Federal Bureau of Investigation has published photos of the Pentagon building a few hours after September 11 attacks in 2001. 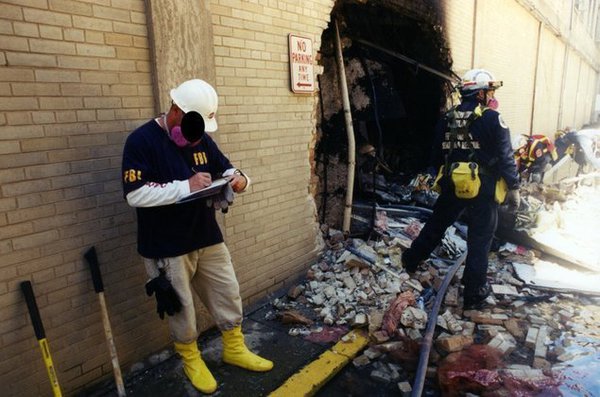 The photos show massive destruction of the building itself, plus the wreckage of the aircraft. 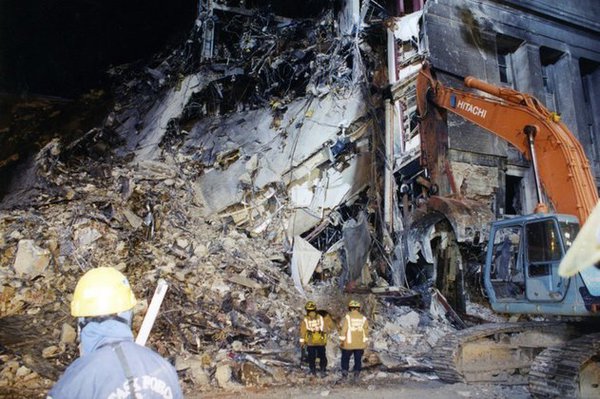 Earlier, it was reported that Khalid Sheikh Mohammed, one of the masterminds of 9/11 attacks, had written a letter to then-President Obama.

The letter, written in 2015, is addressed to "the head of the snake, Barack Obama." in the latter, Sheikh Mohammed called the United States a "country of oppression and tyranny" overseen by "evildoers." 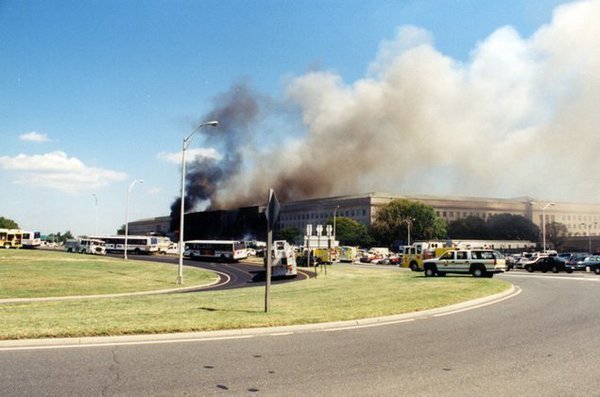 "You have been killing Muslims in Palestine for 60 years: expelling more than 4 million Palestinians; destroying their homes, schools, mosques and markets by supporting Israel militarily, economically and politically; and by protecting all of their crimes through the U.N. Security Council," Mohammed wrote. "In return for those 60 years, Allah aided us in conducting 9/11, destroying the Capitalist economy, catching you with your pants down and exposing all the hypocrisy of your long-held claim to democracy and freedom." 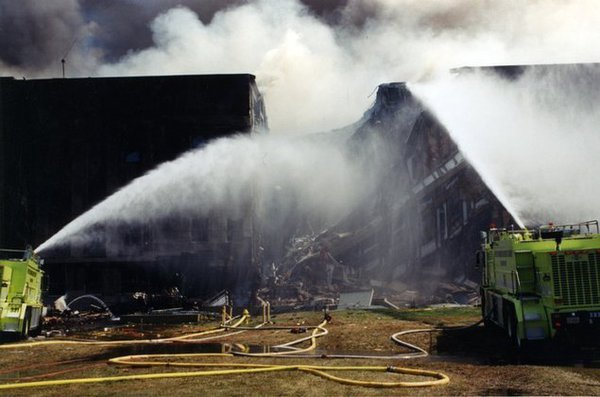 "The two blessed attacks in Washington and New York adhered to all universal laws and were a natural reaction to your destructive policies towards the Islamic world; your unlimited support to Israel, the Jewish Zionist State and your continued support and protection for dictatorial rulers in the Islamic world aimed at protecting your own interests," he wrote. 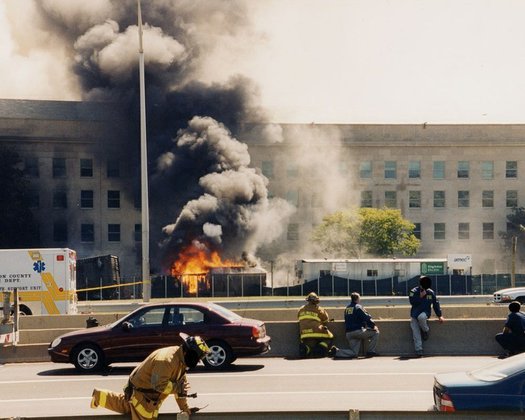