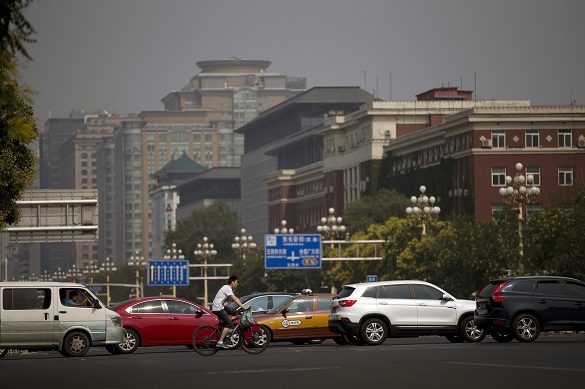 In the city of Wuhan, Hubei Province, Central China, 19 high-rise buildings were demolished in ten seconds in a controlled explosion.

About five tons of TNT were used for the simultaneous demolition of 12-storeyed buildings on the area of 150,000 square meters. The explosives were placed in about 120,000 locations in the buildings.

The buildings were exploded on January 21. A business quarter and a 707-meter-high skyscraper is expected to be built o their place.