Senegal has allegedly deployed troops in the Gambia after President Yahya Jammeh refused to leave his post. Nigeria and Ghana also intend to take part in the invasion. 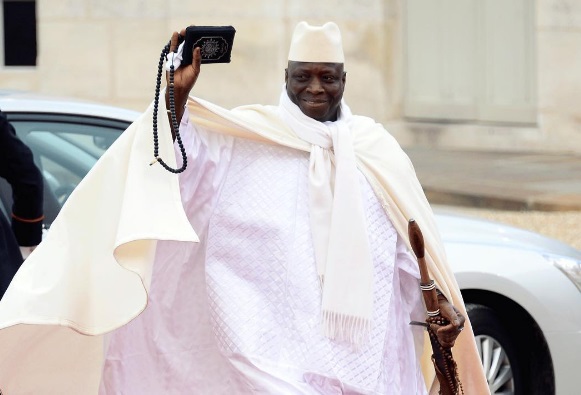 Columns of military men have allegedly entered the territory of the neighboring country the day before the expiry of Yahya Jammeh's mandate, who refused to hand over presidential powers to his successor as a result of the presidential election in the country.

On January 19, Adama Barrow is to take office as President of the Gambia. However, the country's National Assembly adopted a resolution, according to which Jammeh may remain in power for another three months.

The sitting head of state claimed that there were "serious violations" made in the voting process. In a televised address, Jammeh urged to hold new, transparent elections.

Yahya Jammeh came to power as a result of the coup in 1994. He unexpectedly lost the recent election to Adama Barrow, who scored more than 45% of the vote, while the incumbent president gained 36.7%. Originally, Jammeh agreed with the results of the election, but then decided to refuse from them to give them a careful consideration.

The Gambia is a former British colony in mainland Africa. The country gained independence in 1965. The Gambia has 1.8-million-strong population. Having become an independent state, the Gambia had remained a member of the British Commonwealth of Nations for 50 years. In 2013, the President of the Gambia announced the country's pullout from the Commonwealth, which, as he claimed, was expanding colonialism.