US Senators threaten to isolate Russia like North Korea

A group of US senators led by John McCain work on a draft document about new sanctions against Russia. The new sanctions are to be elaborated because of Russia's alleged interference in the US presidential election. 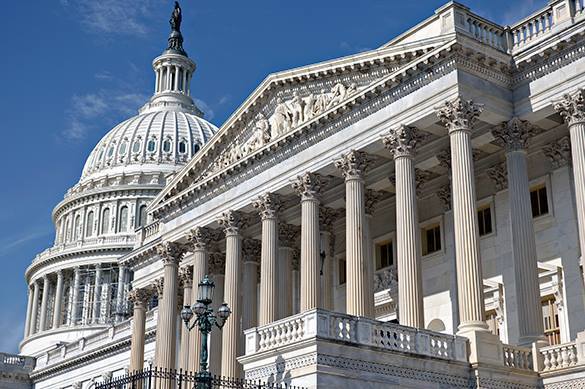 To investigate Russia's "cyber attacks," the congressional Democrats suggested establishing an independent commission, similarly to the investigation into 9/11 terrorist attacks.

The authors of the initiative proposed to adopt the law about the protection of US democracy that would make it possible to establish an independent commission consisting of representatives of two major parties. At the same time, the members of the commission - 12 people in total - are not supposed to be in Congress.

Republican senators Lindsey Graham and John McCain earlier announced their intention to submit a draft of "comprehensive" sanctions against Russia in connection with accusations of cyber attacks.

Democrats Ben Cardin and Robert Menendez support the initiative. It was also said that the new sanctions would affect financial and energy sectors of the Russian economy, Reuters reports.