The Polish General Roman Polko, former head of the GROM military unit and former Deputy Head of the National Security Bureau, claimed about inevitable 'Russian invasion' of the Baltics 'in the nearest future'. 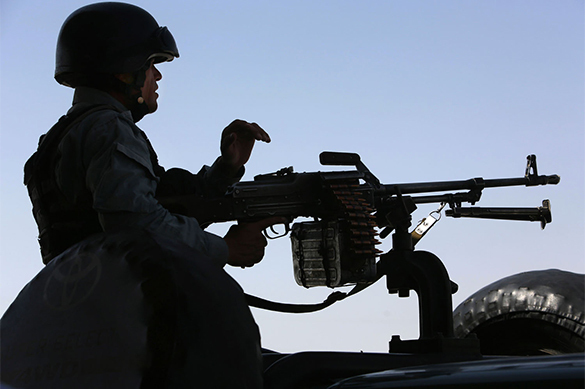 'There are a lot of provocations, so Russia may attack on artificially masterminded pretext in some months,' he said.

That is why, according to Polko, Poland should get down to restoration of the command system. 'We should work quite more effectively in this sphere,' the General added.

In early-October the Defence Minister of Poland Antoni Macierewicz expressed his concern about deployment of the Russian troops at its Western border. He also assured in summer that 'Russian aggression' may be suppressed quite easily: one NATO battalion is enough to restrain it and let the Alliance organize a counterattack'.

Anti-Russian hysteria and incitement of panics around alleged Russian aggression is a consequence of enormous desire of military and industrial representatives to earn as much as possible. The military-industrial complex of the Western countries uses lobbyists in mass media and politics, so that reduction of military expenditures does not cross the mind of authorities.