The Iraqi authorities have officially claimed about start of operation on the Mosul liberation on 17 October. 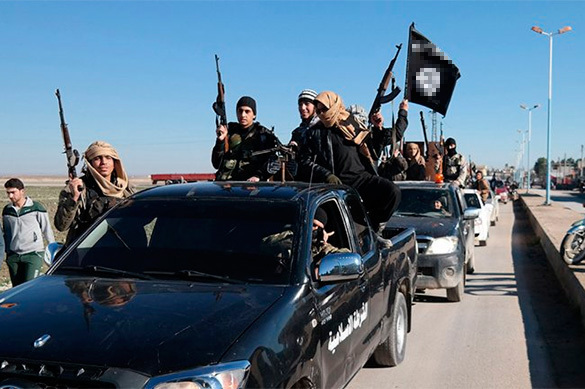 As the PM Haider Al-Abadi stated, 'We promise you that the victory is close. And it will be a great victory of Iraq, its history and peoples'.

According to him, about 10,000 Daesh fighters, including 2,000 mercenaries from the Western, African and Asian countries are currently present in the northern city of the country.

25,000 Iraqi military will be involved in the offensive, as well as 5,000 Kurdish rebels (Peshmerga).

In mid-2014 a terror group seized Mosul and proclaimed it its capital, imposing strict Shariah law and carrying out mass executions of people who don't agree with their policy.

On 16 October the Iraqi Air Forces started dropping leaflets from aircraft, warning residents of the city about offensive, while aircraft of the coalition which is headed by the US started bombing positions of fighters.